Thank Your Ancestors for the Fact That You Own a Dog 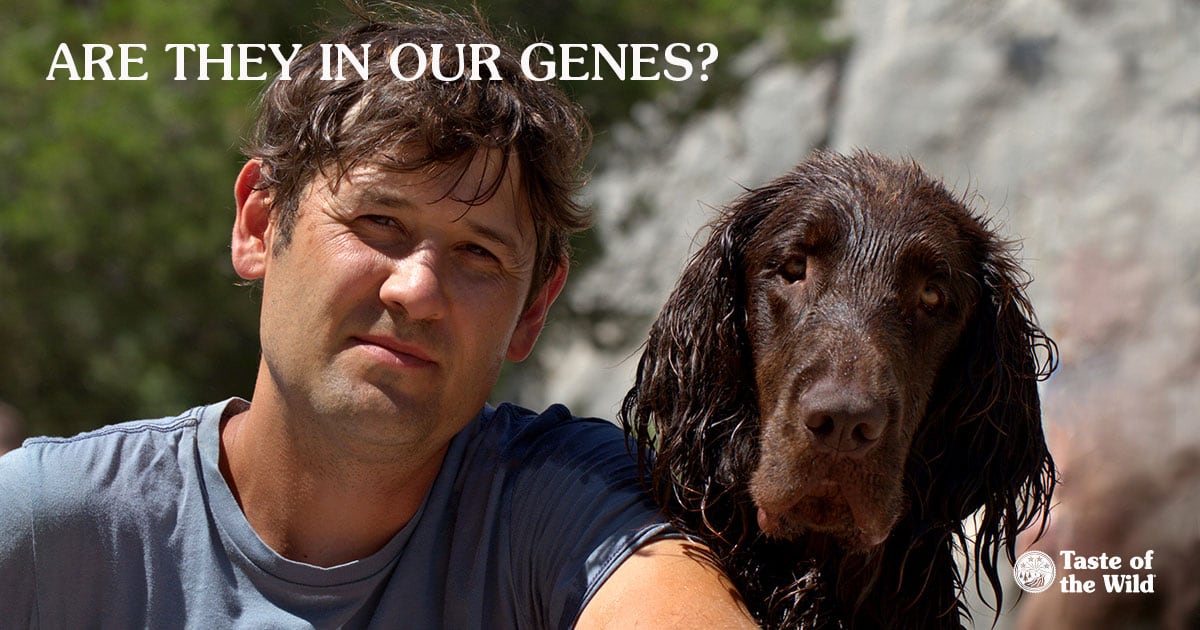 Like it or not, you inherited your mother’s forehead. Your uncle’s quirky sense of humor. And your grandmother’s musical ear. But did you know your relatives can also pass down a gene that makes you more likely to own a dog?

That’s the conclusion scientists came to in a recent study. Previous research has shown that having a dog in your childhood family makes you more apt to own a dog as an adult. But Swedish and British researchers wondered about the nature vs. nurture controversy: Is dog ownership something you learn or inherit?

Putting twins to the test

To answer the question, scientists found more than 35,000 pairs of twins registered in the Swedish Twin Registry. They determined which pairs were identical twins, meaning they started from the same egg and sperm, so they shared identical genes, and which were fraternal twins, sharing approximately 50 percent of the same genes.

Next, they checked that list against dogs registered with the Swedish Board of Agriculture (registration is mandated by law) and the Swedish Kennel Club to determine which of the twins had, in fact, gone on to own a dog in adulthood.

If there is a genetic component to dog ownership, both members of each pair in the identical twin group would be more likely to either own dogs or not own dogs. And that’s exactly what the statistics showed: Genetic factors influenced dog ownership to the tune of 57 percent for women and 51 percent for men.

In other words, your DNA is responsible for more than half of the urge you may feel to own a dog. The other 50 percent may be due to other influences, such as culture.

Those childhood experiences with dogs only influenced dog ownership in the early adulthood time period.

Why does it matter?

While genetics may play a role in whether you welcome a dog into your household, it has other implications as well. Genetics may influence how comfortable a person is around canines — which may have played a role in our ancestors’ ability to domesticate them.

What’s more, genetic influence may skew the results of studies that examine the health benefits of owning a dog. Perhaps we’re simply healthier because we feel the comfort from centuries of being around dogs?

In any event, there are worse things you could inherit besides the desire for the companionship of a loyal dog.